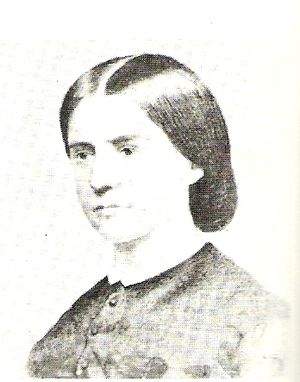 Constance Kent (February 6th, 1844 - April 10th, 1944) is an English woman who was responsible for murdering her step-brother.

She later admitted to the public about this and got arrested. She was originally sentenced to death; but due to her age when the murder happened, she was committed to twenty years in prison. In 1886, she emigrated to Australia and changed her name to Ruth Emilie Kaye. Kent died at the age of 100 in a private hospital.

Retrieved from "https://reallifevillains.miraheze.org/w/index.php?title=Constance_Kent&oldid=11302"
Categories:
Cookies help us deliver our services. By using our services, you agree to our use of cookies.